Does Barça need Neymar or does Neymar need Barça? 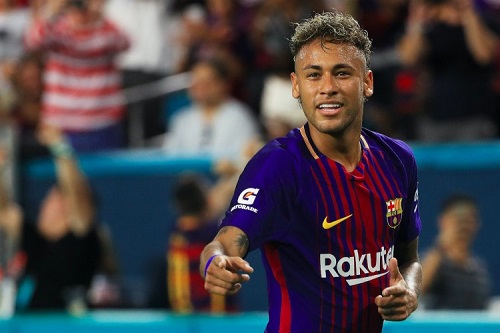 Summer is upon us again which could only mean one thing; summer transfer gossip. The latest transfer rumor is Neymar returning to the Blaugrana just two years after paying his way out to join Paris Saint-Germain. Neymar’s exit right before the season was going to kick off left a bitter taste in the mouths of the Barça fans and the club’s directors. It seems now that Neymar has discovered the grass was not greener on the French side and he now wants to return to Barcelona. Neymar needs Barça but it gets the question, does Barça need him?

The last time a former Barça star returned to the Blaugrana was Hristo Stoichkov back in the 90s, so it’s not often a Barça star gets a second warm welcome. Sequels don’t usually work in football, so if the rumors are true about Neymar’s return, then are Barça banking on another MSN sequel. Perhaps the club thinks Neymar can help Messi and the rest of the team get stronger, but is this the right move?

Neymar’s Barça exit to join Paris Saint-Germain was a messy affair that left the club blindsided with the season kicking off in a short period of time along with threats of litigation over unpaid bonuses. Neymar even made a petty request to UEFA in having Barça banned from the Champions League. It’s hard to fathom that both sides now may let bygones be bygones and reunite again after what had transpired.

Neymar would benefit from joining Barça after his two years with Paris Saint-Germain that didn’t help him escape Messi’s shadow. Instead, he found himself in the shadow of Mbappé’s spotlight while courting controversy with his behavior on and off the pitch. Obviously, Barça would benefit financially, via Nike and others, from having Neymar back, but will his return benefit the club on the pitch? The club has been embarrassed the last two seasons in the Champions League and need to do something to boost optimism in the Blaugrana faithful. 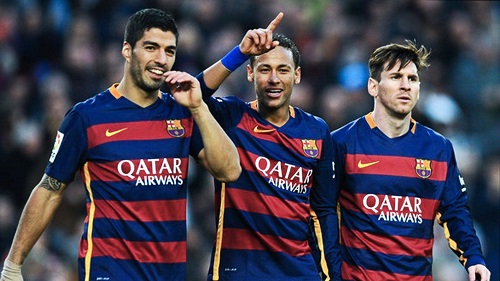 Can Neymar be trusted in being professional on and off the pitch and help Barça achieve more glory in the Champions League? Or will Neymar’s return be full of drama and inflate the club’s already bloated high wage scale? There’s also the impact of his arrival on the future Ousmane Dembélé while the arrival of Antoine Griezmann? Neymar will always be part of Barça’s history for his part in MSN’s Barça’s treble but Barça’s doesn’t need him.